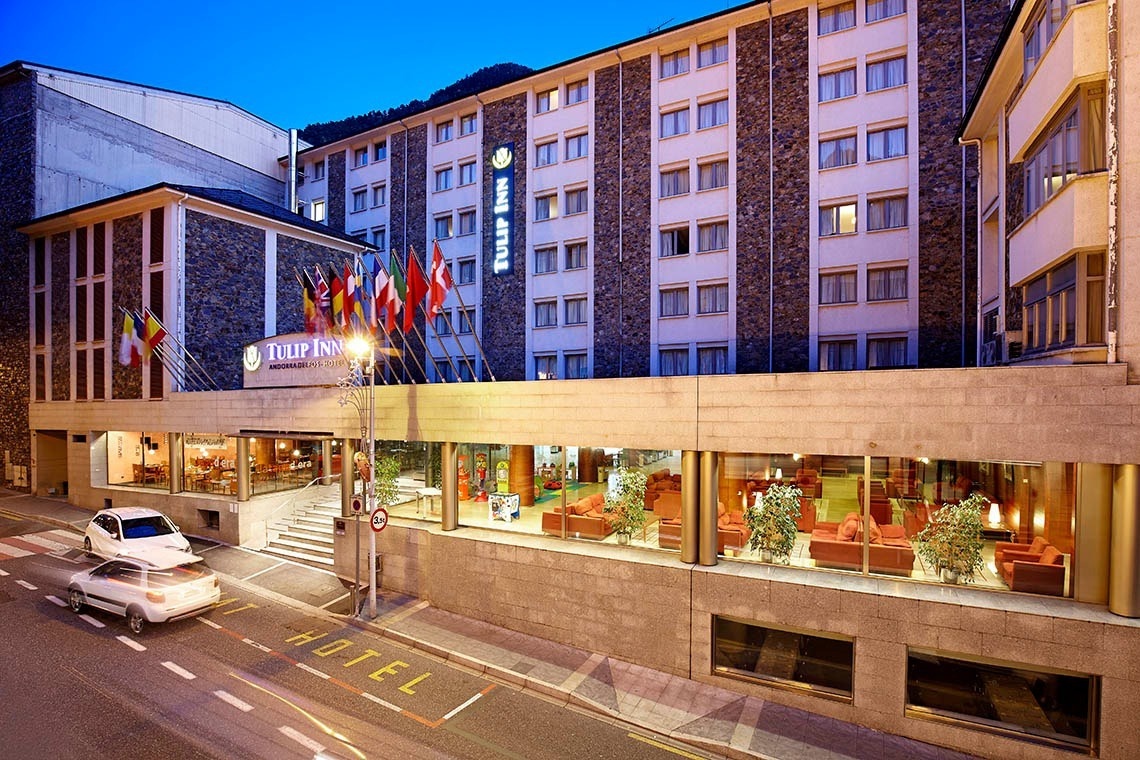 This April has been a very special month for Daguisa Hotels. Although we always look to the future in order to progress and improve our customer service, sometimes it is necessary to look back to see how far we have come. And this is what has happened this month, when Daguisa Hotels has reached its 65th anniversary, a figure we are proud of, but which is only a point and a continuation: here's to many more years of giving the best of ourselves!

INDEX
• Where it all began
• How we have reached the age of 65
• What is the road we want to go down
• Our values: country, sustainability, internationalisation and innovation

1. Where it all began

The history of Daguisa Hotels dates back to 1957, when Nicolau Daban, my grandfather, opened the first hotel establishment in Andorra, the Hotel La Terrassa in Escaldes-Engordany. The whole family moved to this great little country to work on this life project: all the members were involved from the very beginning, which is why the hotel world, its values and its vocation for service are deeply embedded in our family DNA.
Looking back over the history of Daguisa Hotels, one year that stands out is 1968, when the Hotel Comtes d'Urgell was inaugurated. With a concept that would completely revolutionise Andorra, it ended up becoming an emblem for the whole country. At Daguisa Hotels we have great memories of those years about this hotel, which ended up being one of the establishments with the largest capacity in Andorra.
Over the years, Daguisa Hotels grew thanks to the efforts of the entire Daban family and our entrepreneurial spirit. Hence, in 1981, the Hotel Delfos (nowadays Tulip Inn Andorra Delfos Hotel) was built, which curiously enough was also inaugurated in the month of April. It quickly became a point of reference in the sector, with an innovative concept and quality hospitality, if not one of the most reputable 4-star hotels in the country.
Twenty-two years later, in 2003, the Hotel Fènix (now the Golden Tulip Andorra Fènix Hotel) was opened, meeting the expectations of a modern and demanding clientele, while at the same time responding to the needs of the corporate segment. These two hotels are our flagship hotels in the city, and are undoubtedly a benchmark in the sector.

Reaching this figure has not been a bed of roses. Above all, it has involved hard work and perseverance. The family essence instilled by our grandfather has not disappeared over the years, but has been maintained. It is a hotel essence that is very educated in customer service, with knowledge, with a very specific way of working and serving. But to this concept we have always added the value of flexibility and constant change in order to innovate and offer what the visitor is looking for and requires.

This essence, our way of growing as a family company, and always wanting to transmit all our services to our clients, has allowed us to become the hotel management company of reference, consolidated, trustworthy and in constant evolution in Andorra.

We have added new establishments to our city hotels, in this case in the mountains: the Hôtels & Préférence Font d'Argent Canillo, the Hôtels & Préférence Font d'Argent Pas de la Casa, and the Hotel EuroSki Mountain Resort. Three options at the foot of the slopes for ski lovers and with which, adding our establishments in Escaldes-Engordany, we have come to accommodate more than 200,000 people a year.

Although 65 years are not few, they are not where we want to stay, but our vocation leads us to want to continue growing, evolving and offering the best service, with the best quality, to our customers. Of course, we want to continue to be a reference in the sector in Andorra, but always maintaining the essence of a family business. At Daguisa Hotels we have worked, we work and we will continue to work to guarantee a service adapted to the expectations of our clients, being a model of good practices and with a sustainable growth.

With an international outlook, we have signed a collaboration and cooperation agreement with the international chain Louvre Hotels Group, the fifth largest hotel chain in the world. In addition, we are now in the process of adapting the Tulip Inn Andorra Delfos Hotel to become the first Radisson Andorra Hotel, as a result of the collaboration with the Jin Jian International Group. With this, we reinforce the objective of Daguisa Hotels to be an international brand and, at the same time, to internationalise the Principality of Andorra. As a family business, Daguisa Hotels has intrinsic values that have been maintained over the years. Values that we are proud of, defend and put into practice on a daily basis.

Daguisa Hotels has always been at the disposal of the country to help its citizens when necessary. For example, in the terrible floods of 1982, or during the great snowfall of the Purísima bridge in 1990, when the receptions were used as temporary accommodation. The most recent example was in the first months of the Covid-19 pandemic, when we gave up our facilities to accommodate elderly people who had to isolate themselves to prevent them from becoming infected. That was when the 'Messages with a heart' campaign was born, which we treasure and remember with great esteem.
But this pride in the country and in being at its disposal, also leads us to internationalisation, not only of Daguisa Hotels through strategic alliances, but also by promoting the internationalisation of the country itself and helping to put it on the map. Having a global outlook in order to make qualitative leaps that end up having a local consequence.


However, this growth must be sustainable and have an eye on the environment. Daguisa Hotels has always done its bit to respect the environment and ensure a future for new generations. That is why we have not only reduced plastic in our establishments, but we have also audited our hotels to be more energy efficient, consuming less and rationalising resources.
Country, internationalisation, sustainability and innovation. This fourth pillar is the path we are following for constant evolution. Turning the sock upside down, as I like to say. Along these lines, in recent years we have opened our city hotels to all the citizens of Andorra, our neighbours. The RoofTop Van terrace, with stupendous panoramic views, and the gastronomic space The Lobby Bar, have become two meeting points where you can enjoy not only good food in good company, but also good music and concerts by Andorran bands and groups.
65 years may seem like a long time, but undoubtedly the essence instilled by my grandfather and the spirit that the whole family has maintained make it seem like a short time for the future projects that we have. Here's to many more years! 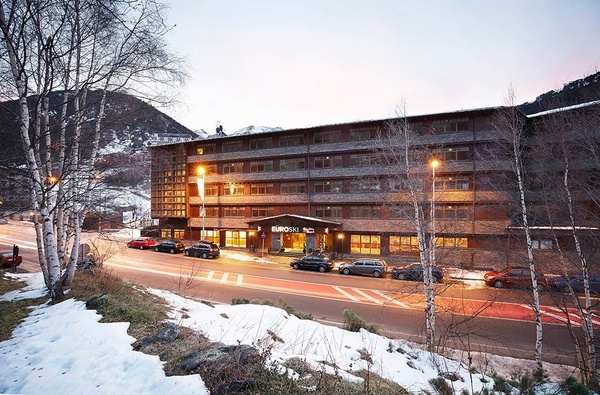 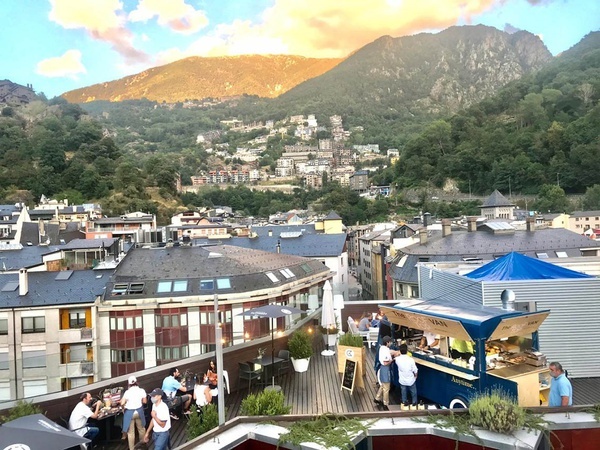