Daguisa Hotels, with the Super champions U12 La Fura 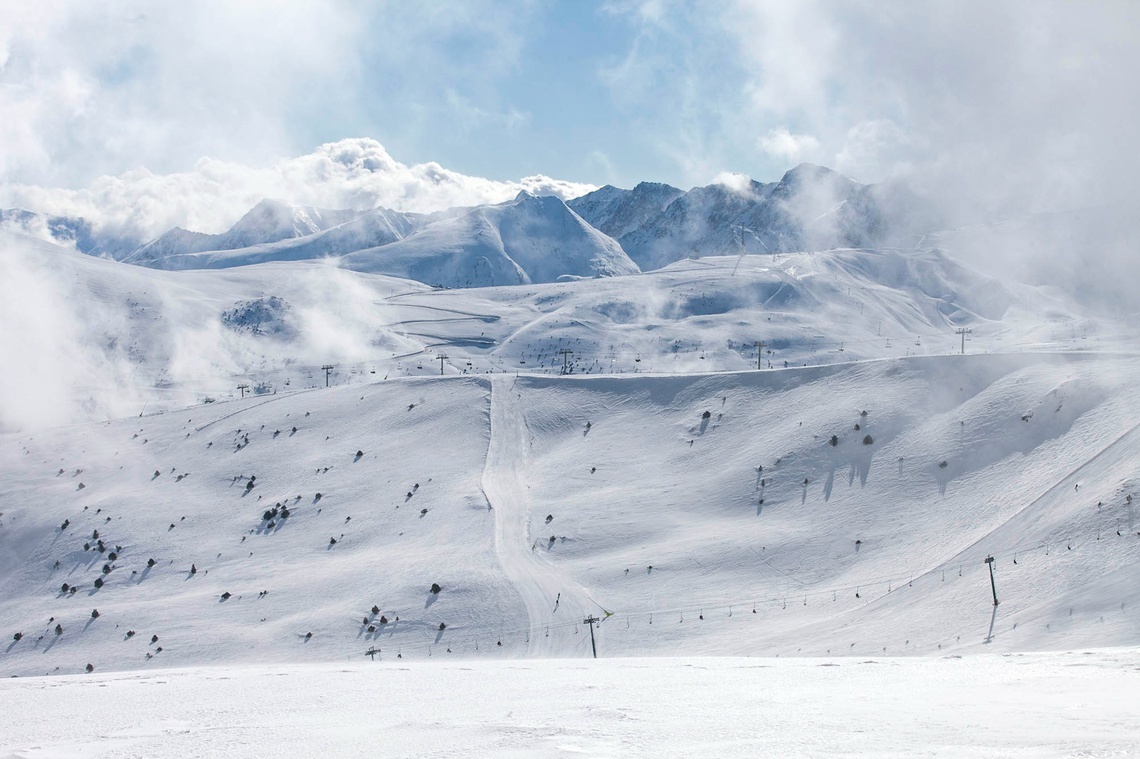 by Daguisa Hotels
27/01/2022 0 Comentários
We are very excited to inform you that Daguisa Hotels is sponsoring the U12 La Fura Super Champions as the official hotel to welcome participants coming from outside the Principality, to participate in the Kombinada (SL+SG) organized by the Ski Club of Andorra. You can find more details below:

Let's break it down. A Kombinada is a discipline wherein the participants must complete a downhill and a slalom round on the same day. It is a test, therefore, it allows the participant to make an impression, testing their celerity in the descent as well as their agility and technic in the slalom.
The fact that it is U12 means that it is a competition for children aged 10 and 11, to whom –in this case– we want to offer the possibility of leading them towards elite sport, especially if they are from Andorra. 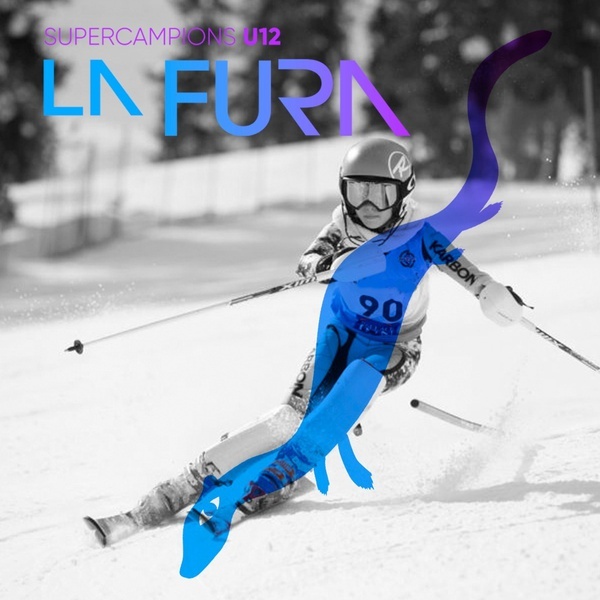 An opportunity for Andorra

This competition is held on January 29 and 30 and it is expected that it could become a reference in the field of competitive skiing at a European level. For Andorra, it is a magnificent opportunity to position ourselves internationally, as a destination that organizes major sporting events.
"This event is also important from a social point of view, as well as from an environmental point of view and for promoting the culture of snow"
Don't miss this test!
The race has a total of 6 timed tasks (4SL and 2SG) with a selection made up of 40 foreigners and all the U12 from Andorra who want to sign up. It takes place on the approved speed and slalom track L'Esparver.
This international U12 Kombinada race (SL and SG) counts towards the Burger King Cup

How will the Kombinada unfold?

On the first day, the participants will have to do 4 slalom rounds for men and women: 2 short pole rounds and another 2 long pole rounds. The first five of the SL classification by gender are awarded (according to the sum of the best time of the short and long pole). On the second day, they will do 2 SG rounds: one per gender and according to the order of the numbers and a second inverting that order. Prizes are awarded to the top five by gender.
Finally, the Kombinada classification (SL and GS) rewards the first 3 with the best time record by gender from the sum of the SL and SG race times. And, also in the best club according to the attribution of WC points to the first 15 by gender of the general classification of the Kombinada. 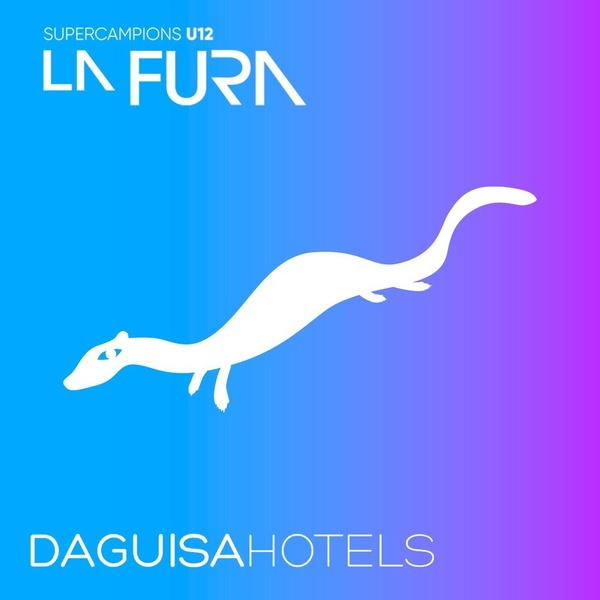 The commitment of Daguisa Hotels with the Principality of Andorra

Daguisa Hotels participates in a challenge like this, because as an Andorran and socially responsible company, we support associations and activities that generate wealth in the Principality, respecting the environment; as well as different initiatives that promote business development and sports activities linked to Andorra.
The objective of our Corporate Social Responsibility policy, therefore, is to promote different types of activities that have a positive impact on the territory itself, so that they generate wealth, popularity and greater solidarity.

Official sponsors of BC MoraBanc

One of the pillars of our CSR is sports. For this season and until the 2023/2024 season, our Golden Tulip brand of the Louvre Hotels Group is the sponsor and the official hotel of the Bàsquet Club MoraBanc Andorra, which this year is held in the ACB league (Liga Endesa) and EuroCup.

Previously, we had already sponsored one of the Andorran athletes with the greatest international projection: the pilot of the Automobile Club of Andorra (ACA) Edgar Montellà, who competes in the CM-Promotion category in the Spanish and Catalan Mountain Championships; the karateka Sandra Herver, the only representative of Andorran karate, in the category of less than 68 kilos. And, in team sports, we have sponsored the Andorran Football Federation (FAF) and the Ski Club of Andorra (ECACLUB).
So, for us, it is very satisfying to be able to support this race organized by the Ski Club of Andorra. Now all that remains is to wish the participants the best of luck!
Núria Roure, Commercial & Revenue Director